Step moms teaching sex to their step sons and daughters 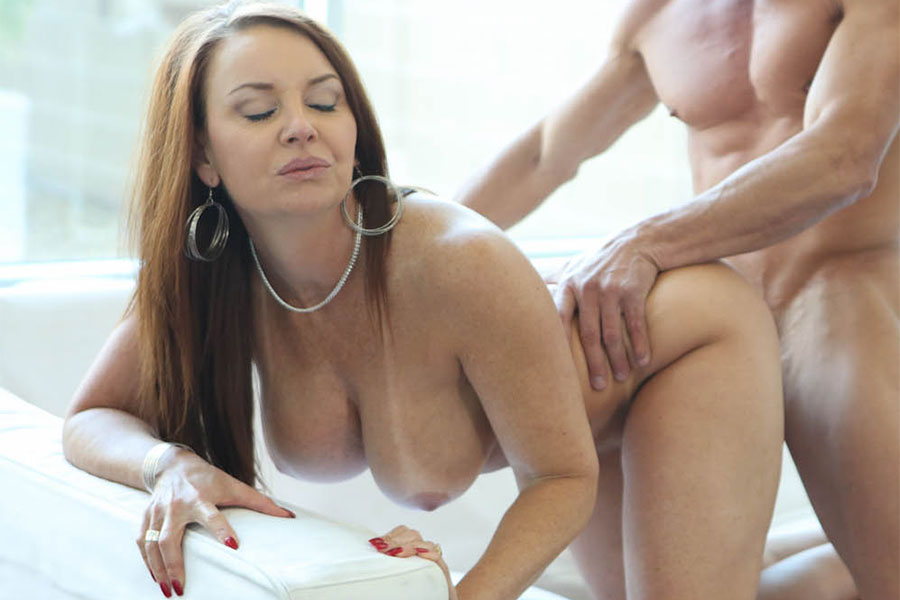 -50%
This exclusive offer does not expire.

Step moms teaching sex to their step sons and daughters